Is a French PsyTrance Producer from Paris, he started creating Music just before the second Millennium.
With his audio engineering training, he’s a sound technical perfectionist. He uses old and new synthesizers for his tracks.
Since 2010, he started Dj mixing, he’s now a permanent Dj of GoaPsyRecords since 2017. 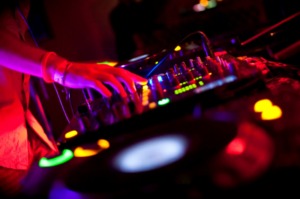 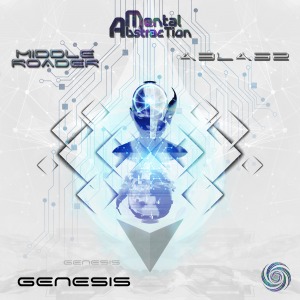