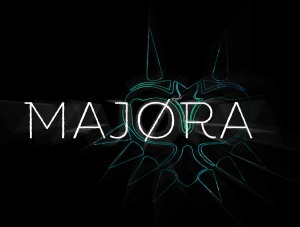 Passionate about music since he was young, he discovered electronic music as a teenager, and it was during his first Psytrance rave in Portugal that he fell in love with the genre and started to study the different styles and DJs of the local scene.

After years of practice and 3 intensive years at the Mozart Conservatory in professional mixing and mastering, he now creates his own full-on tracks lulled by the psychedelic sounds of his native country, mixing them with the various international inspirations of the psychedelic scene.

He joins GOAPSYRECORDS Team in 2022 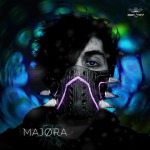