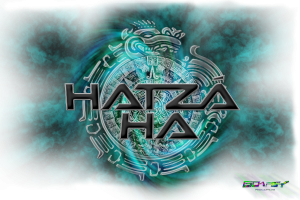 Antonio Prieto a.k.a “Hatzá Ha” is a psytrance producer from Mexico City

He began his interest in music at the age of 10, which led him to study various types of musical styles and genres

Hatzá has sought to implement and revolutionize the psytrance scene with his varied musical style in: spatial, ethnic, psychedelic and a little experimental atmospheres,

low with too much power having an exact result for the psytrance genre,

twisted and robotic leads that make his style unique 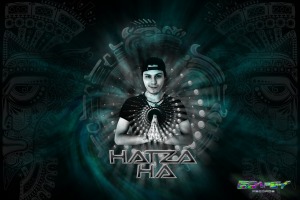